MetaMorph Mod is a survival mod based around shape shifting/morphing which supports multiplayer. Metamorph is basically a mod with functionality like Morph or Shape Shifter Z mods. 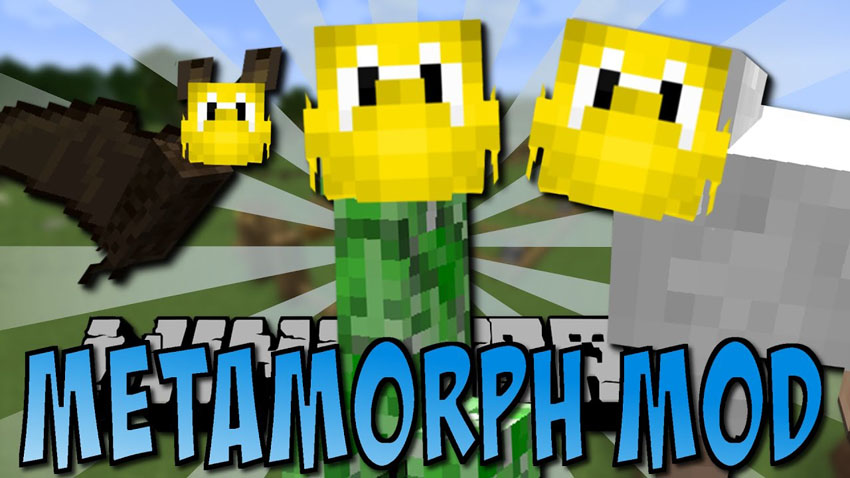 Every morph you equip or apply grant you different look, size, and health capacity. Except those properties, every morph also has special abilities, attack and action.

Action is a special ability that is triggered by “action key” (which is “V” by default). Examples: in Rabbit morph, you’ll jump high; in Creeper morph, you’ll explode like a creeper, and so on.

The abilities which has been checked, are in the game’s code, but doesn’t likely are functional yet. They’re implemented basically. 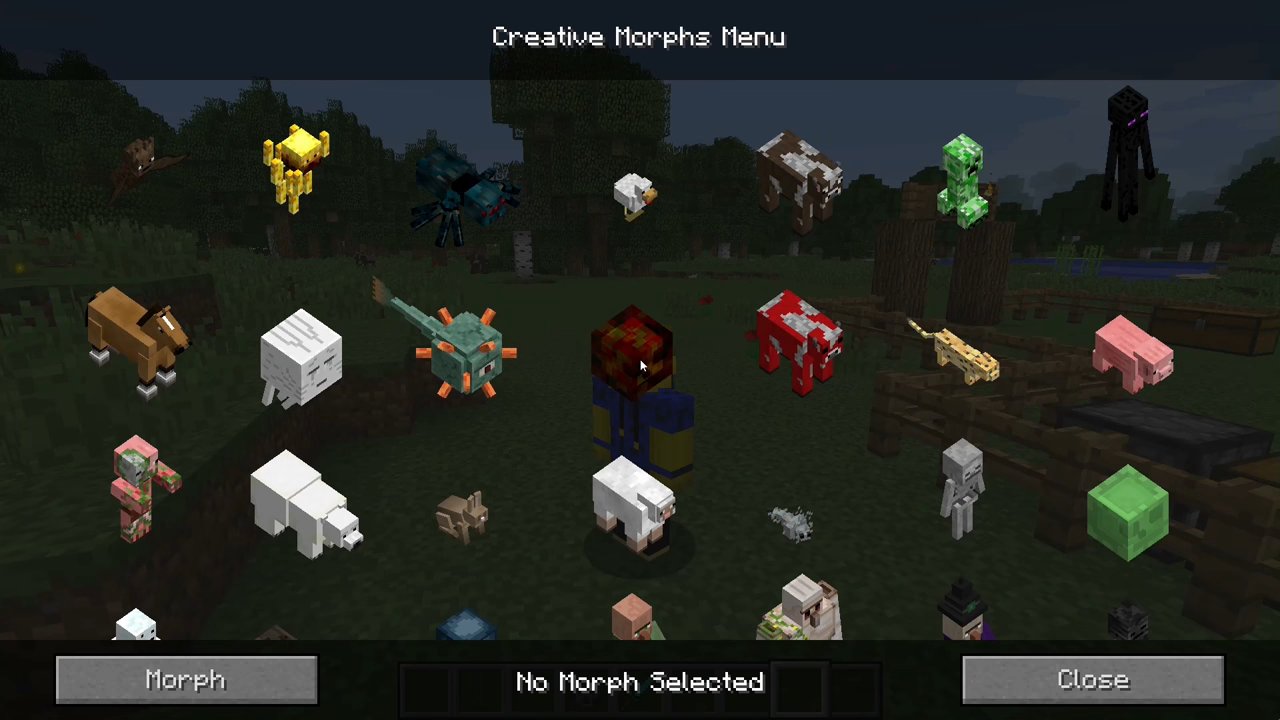 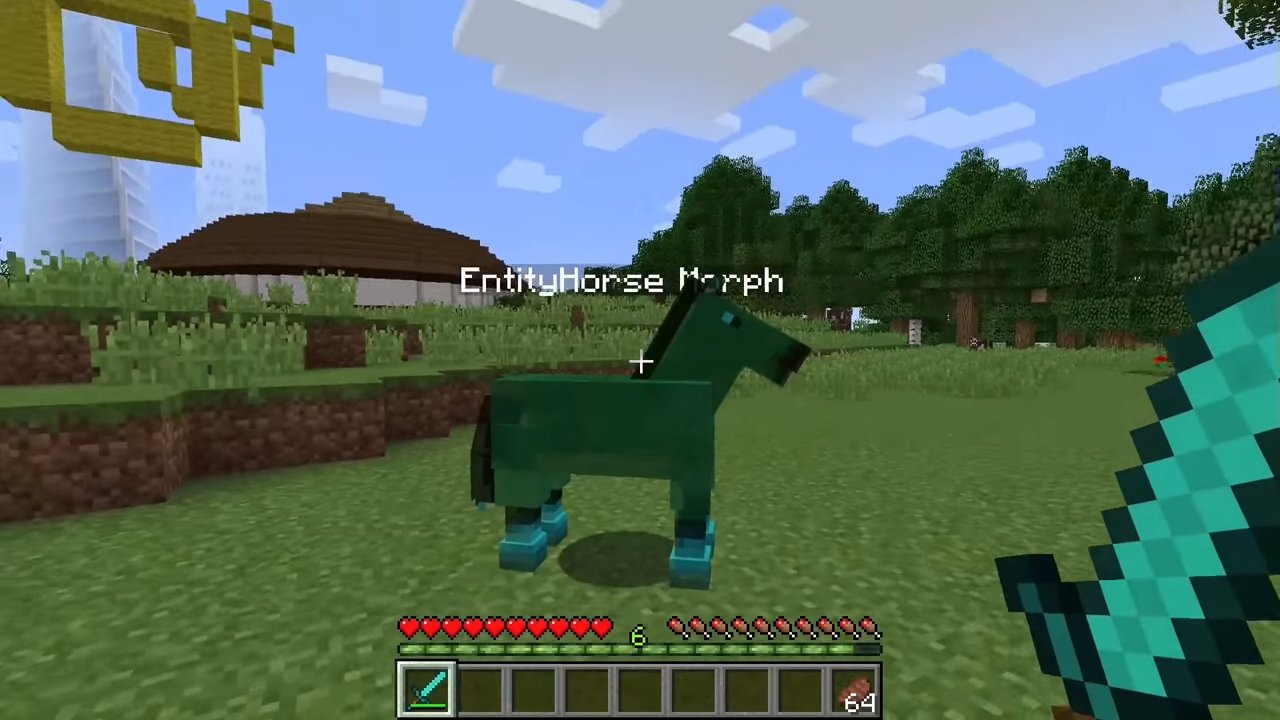 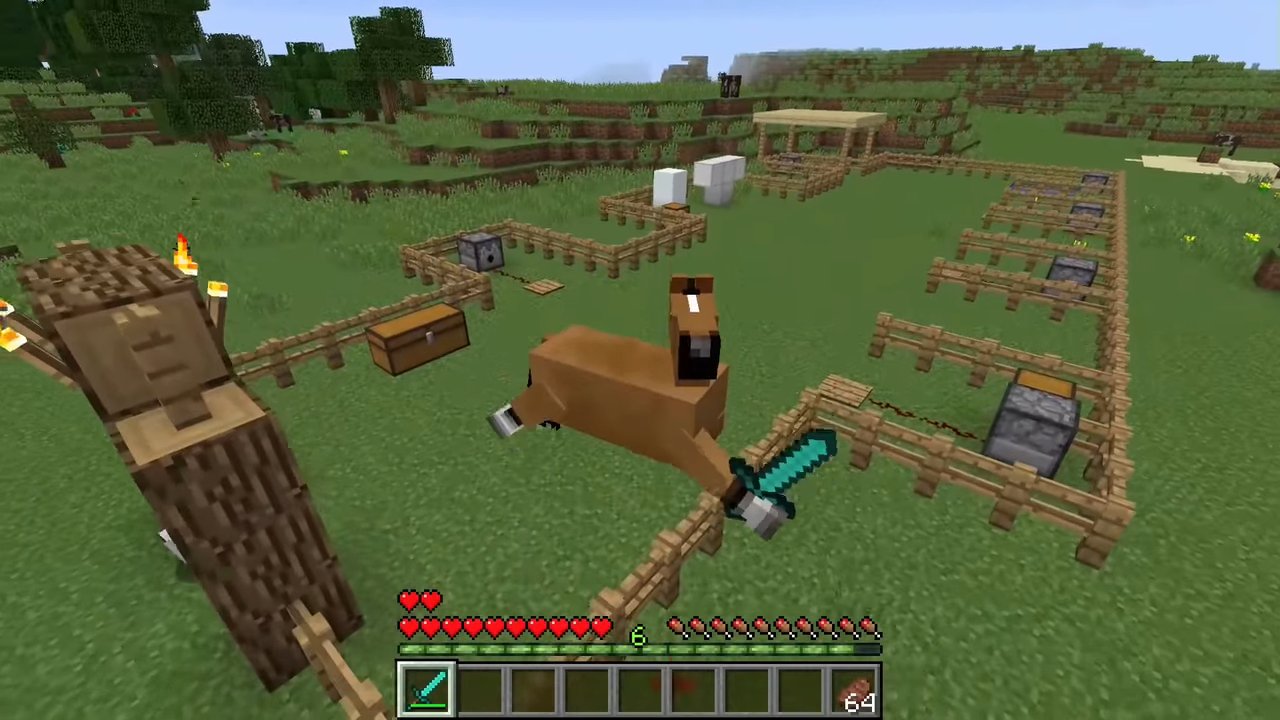 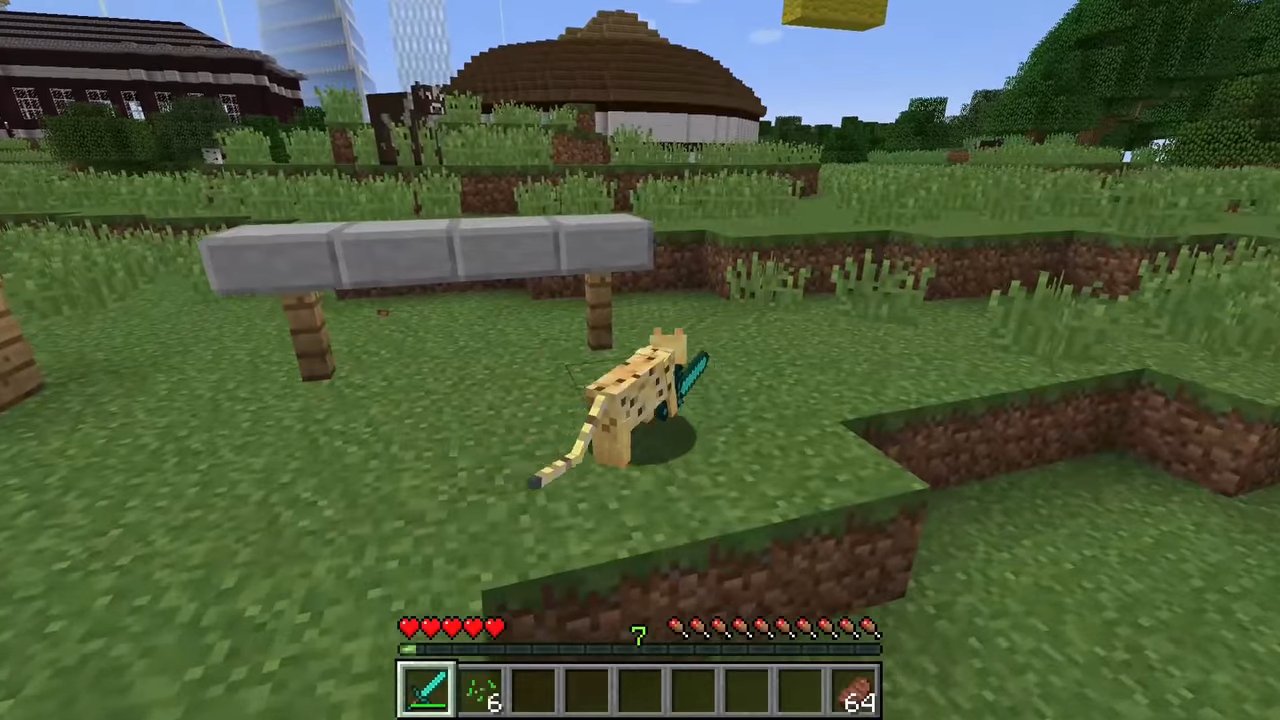 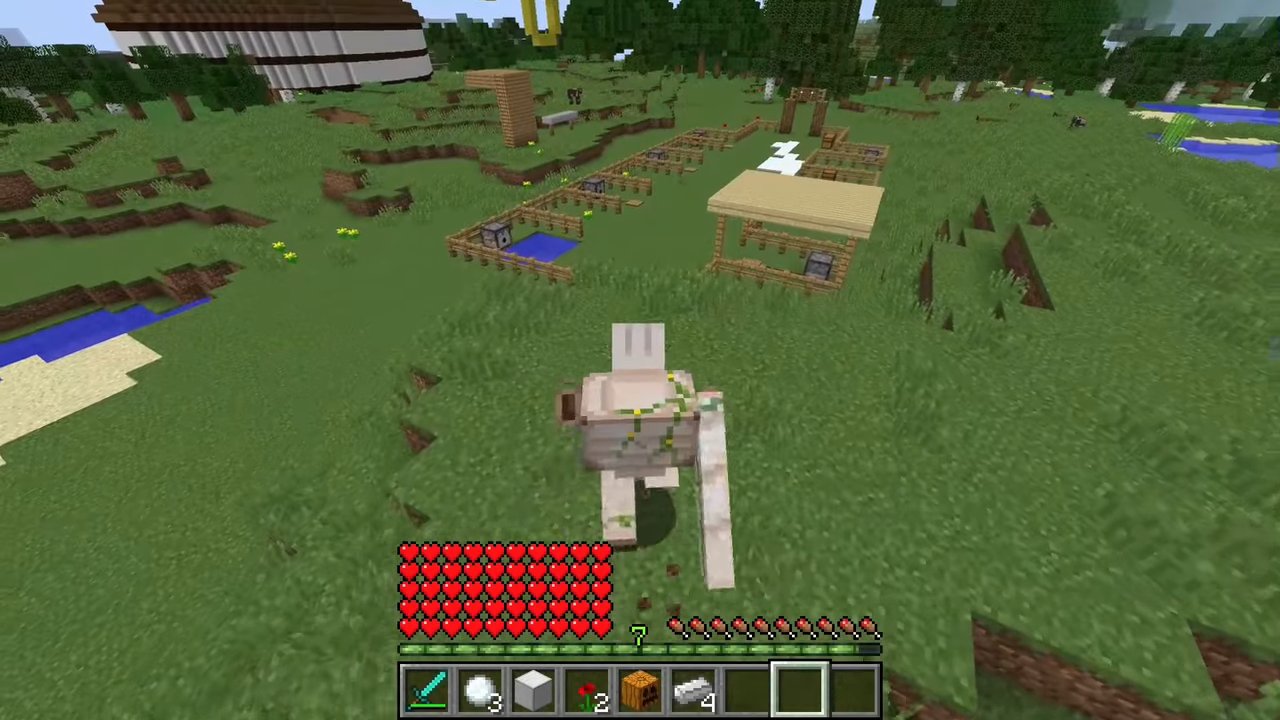 To morph into other creature, you must to acquire a morph first. To acquire a morph, you have to kill a mob, then a ghost of this mob will appear (that’s a morph), and when you’ll pick it up, you’ll acquire a morph. Only vanilla* mobs have their own morphs.

Once you have at least one morph, you’re able to transform into that morph. Use “[” and “]” keys for advancing through the list of morphs. Use “enter” key for transforming into selected morph.

You retain your morphs even after death. In creative, you can select any available morph via “Creative Morph Menu” which can be opened by pressing “B” key in the game.

How to install MetaMorph Mod: