Immersive Petroleum Mod introduces oil, oil extraction, and oil processing to the mod’s tech progression. It includes an expansive set of configuration options to ensure that it will be a welcome addition to any modpack that includes Immersive Engineering. 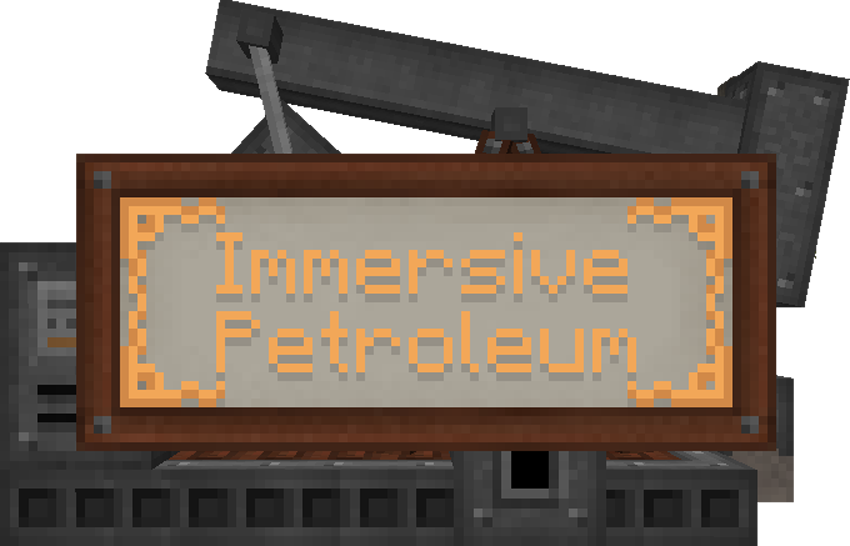 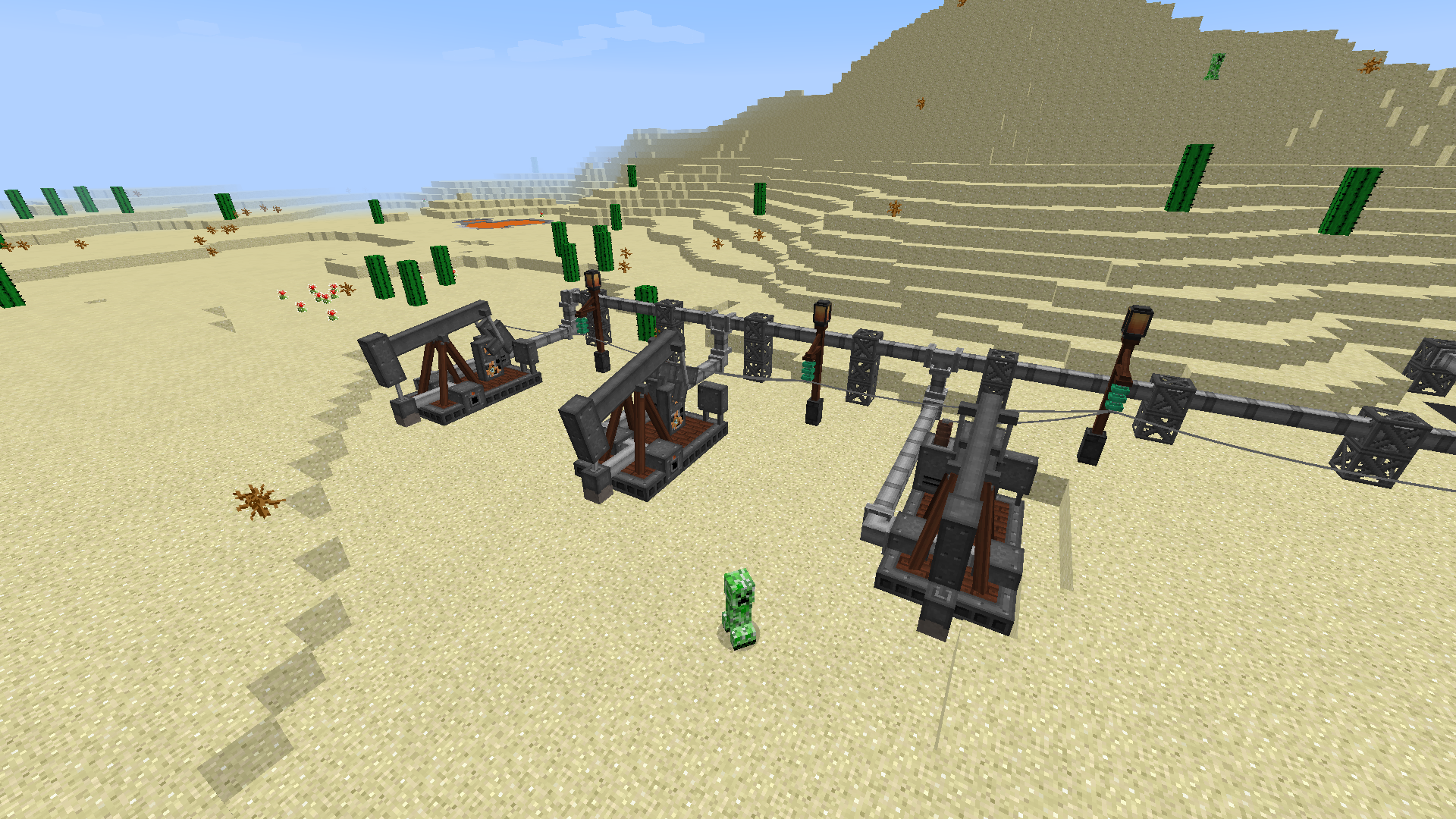 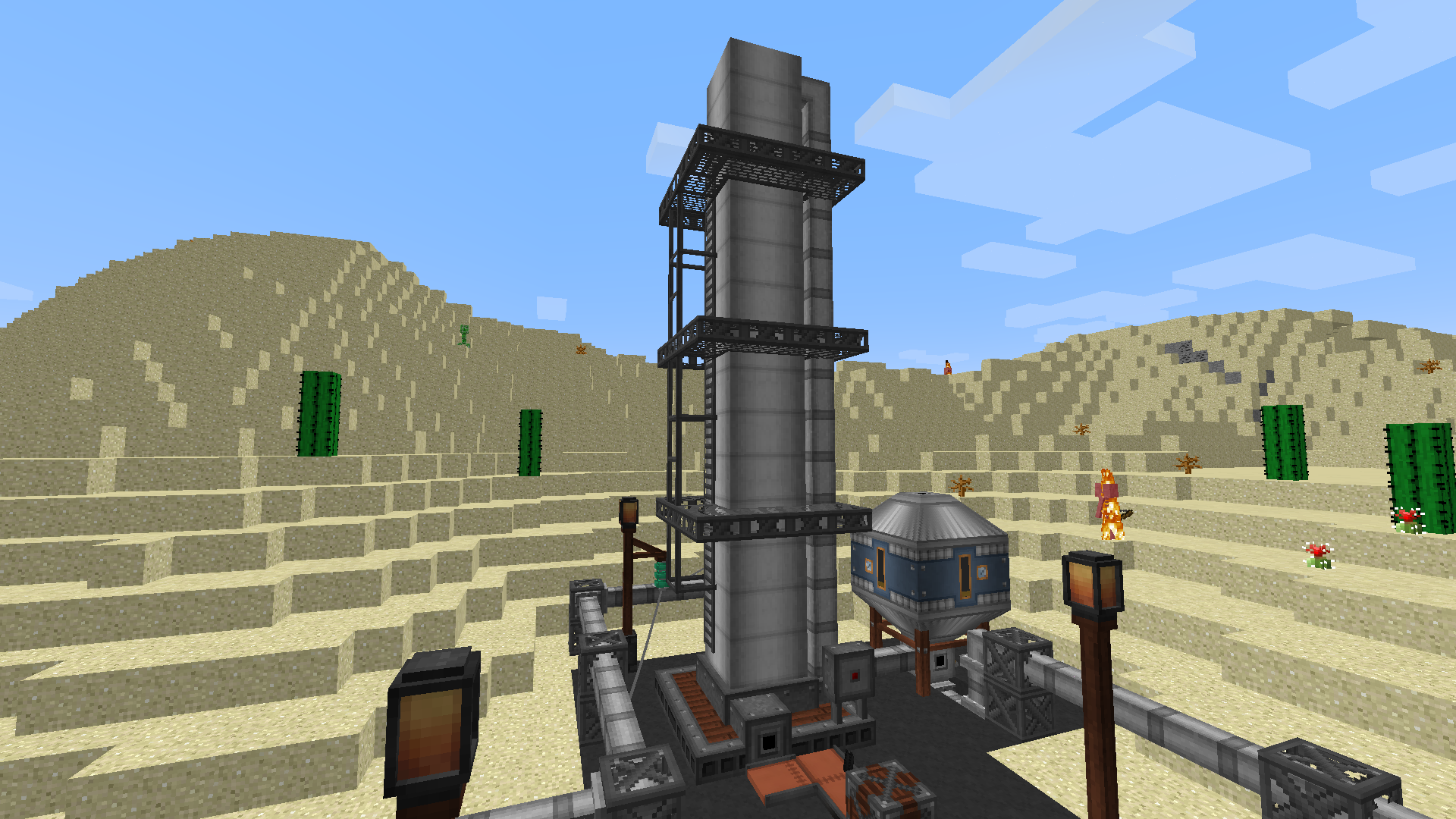 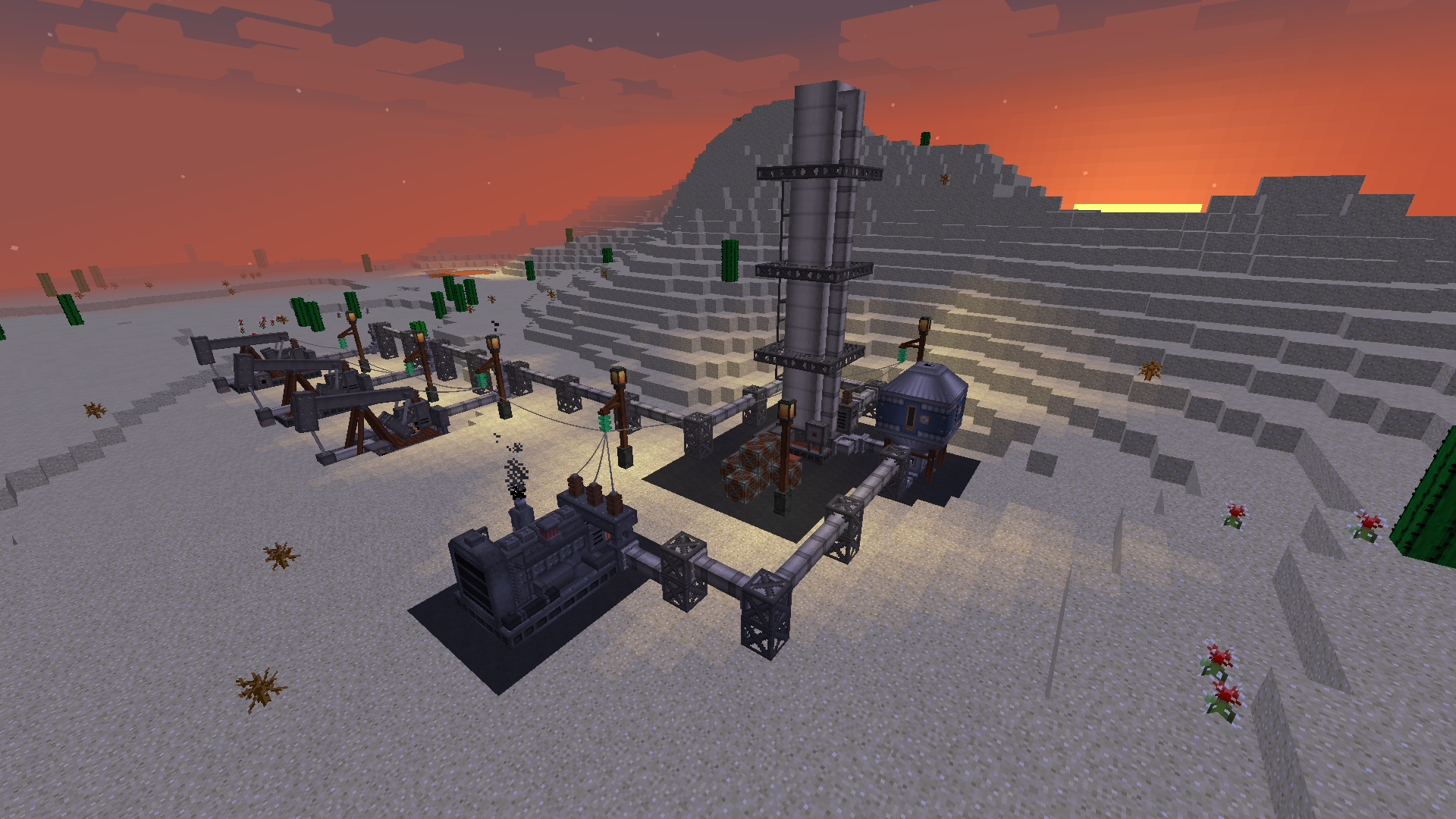 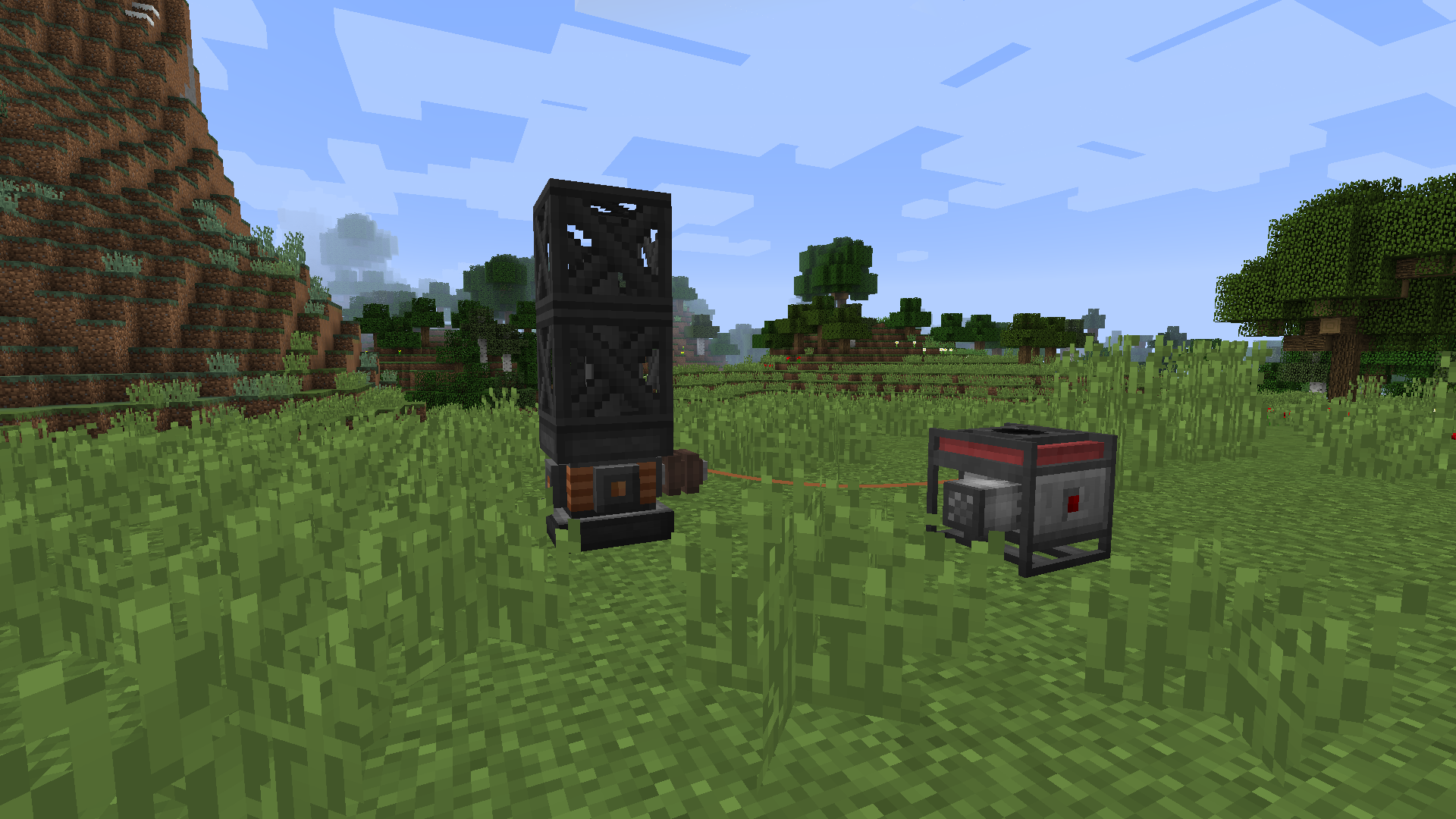 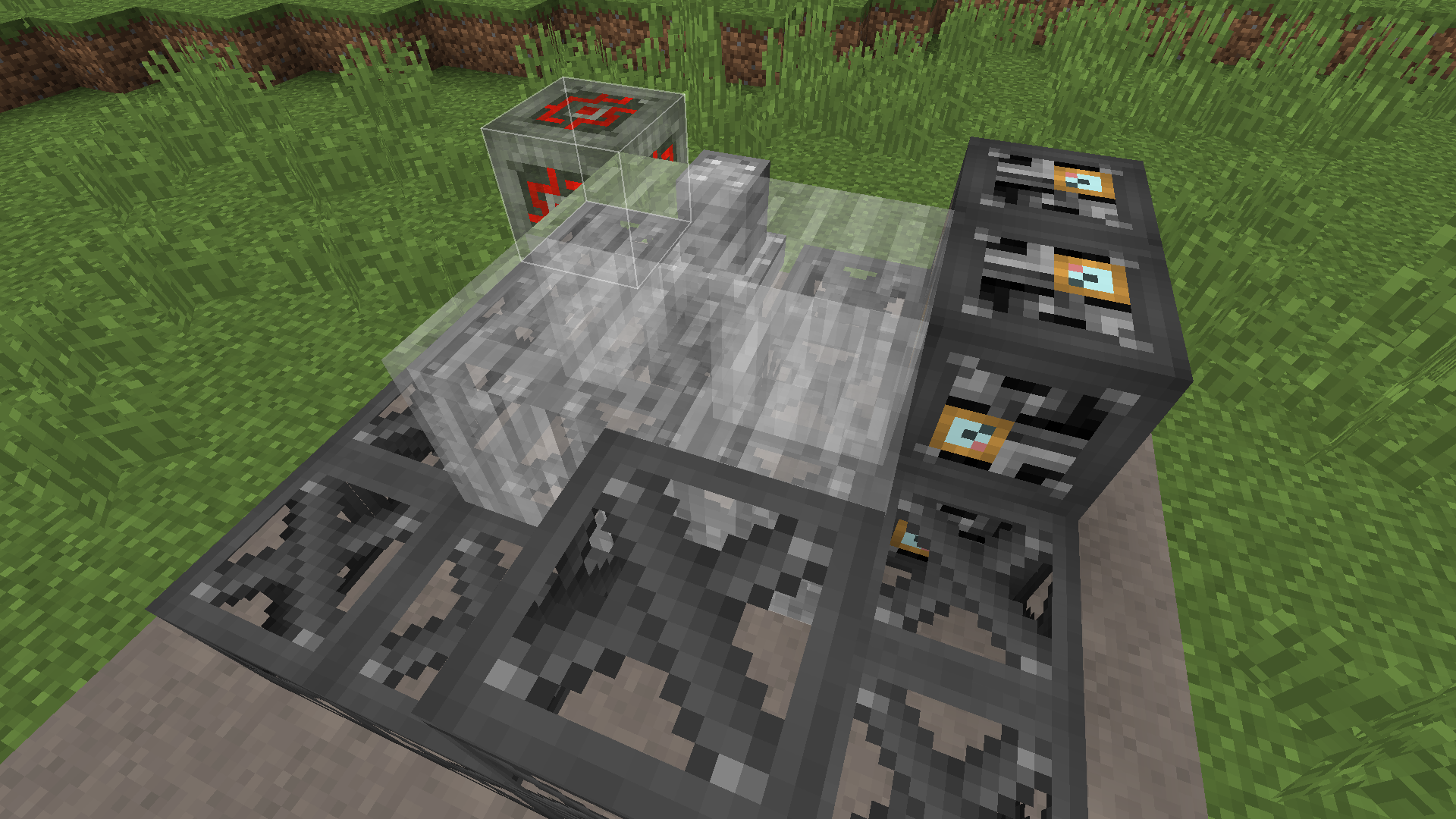 Motorboats at a dock 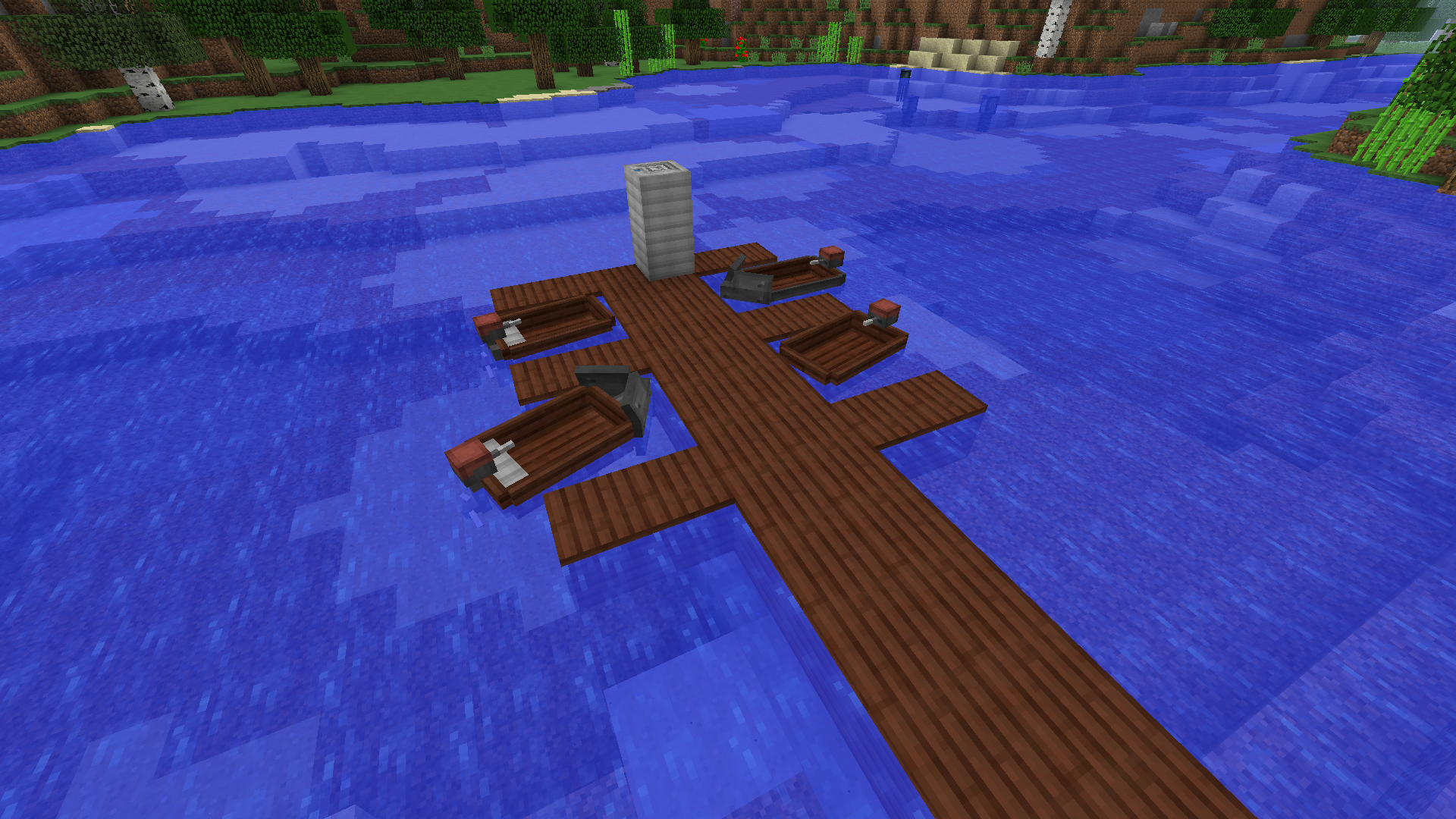 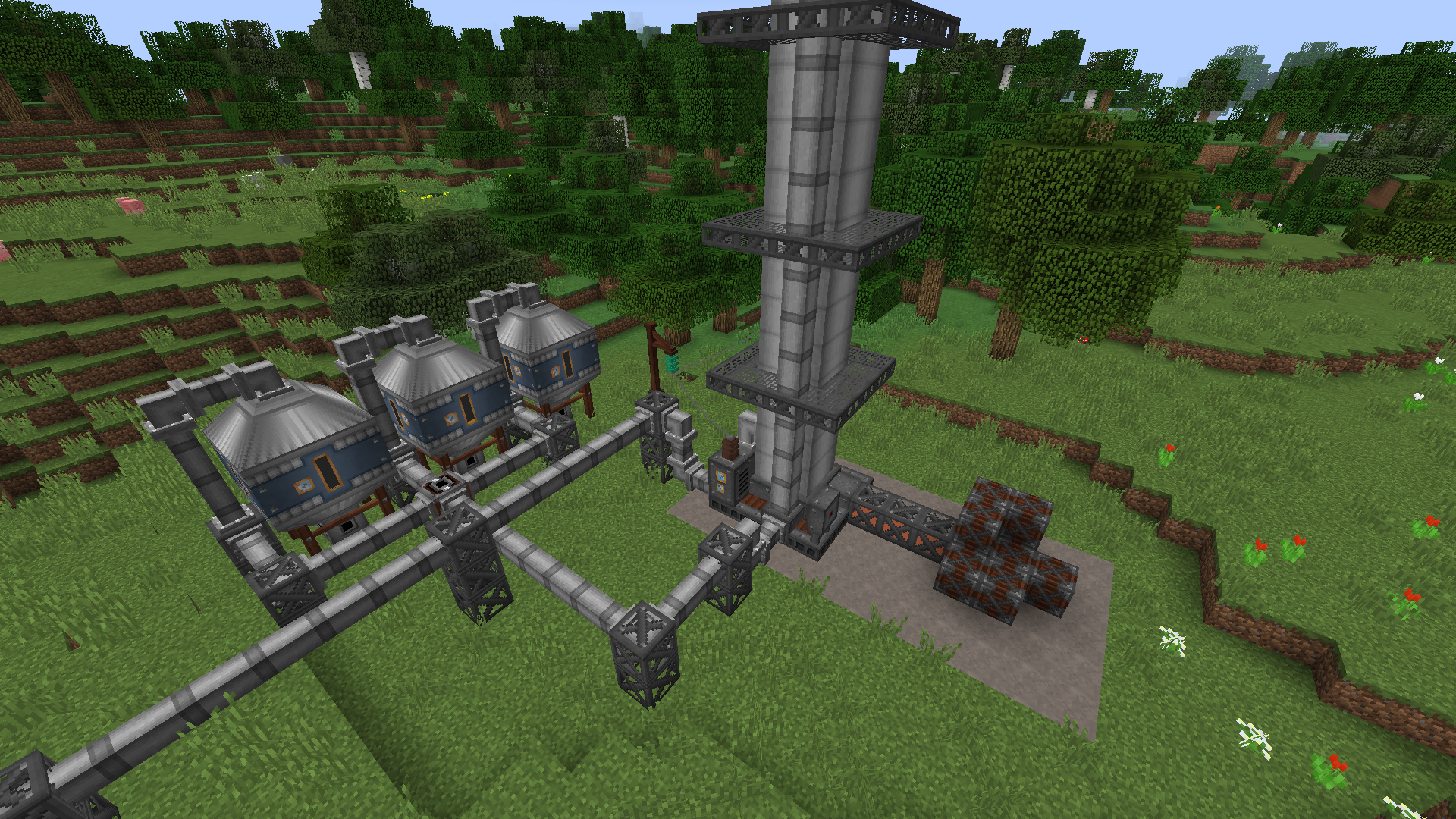